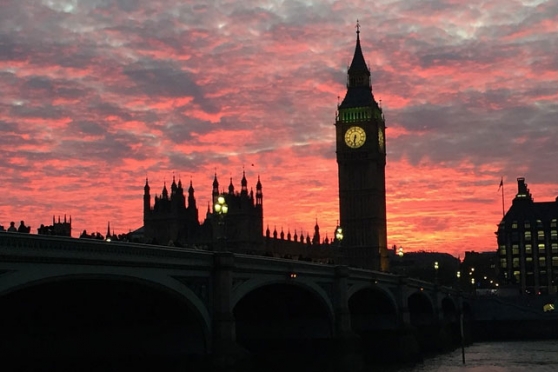 The government claims that its new drug strategy represents a fresh approach to the challenges posed by illicit drugs. In reality, it is stuck in a time warp, fighting battles that were lost in the last century. Two features of the strategy particularly mark its failure to move with the times; its omission of effective measures to deal with the rise in drug-related deaths, and its refusal to countenance more liberal policies on cannabis.

The UK now has a record level of drug-related deaths in its history, and the highest death rate in Europe. Recorded deaths related to opioids (including heroin) rose by 45 per cent in the UK between 2012 and 2015. The government has been advised on how to reduce these preventable deaths. Chief among these recommendations is to maintain investment in opioid substitution treatment of optimal dose and duration. Yet figures from the Department for Communities and Local Government show that this investment is falling substantially. It is bound to fall further in the next few years, as the government cuts the public health grant, which local authorities use to buy drug treatment.

Other recommendations include expanding access to the opioid antidote naloxone, prescribing heroin itself to users for whom substitutes do not work, and exploring the establishment of medically supervised drug consumption rooms, like those that are saving lives in Europe, Australia and Canada. These services are made even more essential by the growing presence of synthetic opioids like fentanyl and carfentanil in the UK drug market. These are much more powerful and dangerous than heroin, and are already claiming lives.

The other development that the government is missing is the worldwide move towards reduction of the illicit cannabis market. The United Nations recently called for repeal laws that punish people for possessing drugs. This has already been done in Portugal, with beneficial results. Countries like Canada, Uruguay and several states in the USA are going further than this by creating legal markets for cannabis. The government’s claim that liberalisation will inevitably increase drug use and harms is contradicted by its own report, which showed no link between the harshness of punishment and the level of drug use.

Instead of learning from these recommendations and developments, the British government is sticking to the prohibitionist approach of the 1971 Misuse of Drugs Act, and its own unevidenced faith in the power of drug policy to support ‘recovery’. In response to the last drug strategy in 2010, I warned that more recovery from drug dependence could not be achieved if the government went ahead with the cuts to incomes, housing and employment services that support people to put drug dependence behind them. So it has proved. Instead of more people recovering, more people are dying. In over 25 years of work in the field of drug policy, I have never seen a more glaring case of the UK government neglecting its duties to protect citizens than this drug strategy. It is not just a missed opportunity to develop a more effective approach, but a shameful ignoring of the evidence on how to reduce drug-related harms.

This piece was written by Alex Stevens, Professor in Criminal Justice at the University of Kent. He is also a member of the Advisory Council on the Misuse of Drugs and President of the International Society for the Study of Drug Policy. He writes here as an independent academic.