Remembering Those We’ve Lost: the Museum of Drug Policy 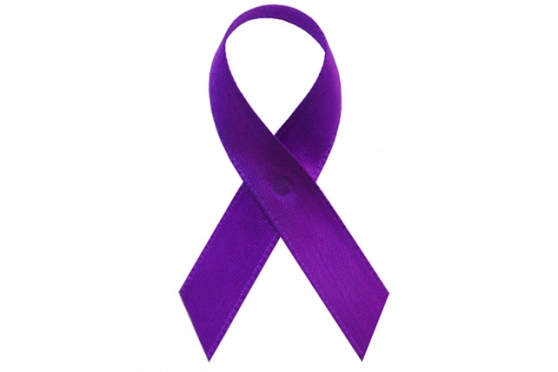 Release has been providing free and confidential specialist advice to the public and campaigning for the reform of drug policy for 50 years. To mark half a century of our work, we will be hosting the Museum of Drug Policy in London in November. As part of this event, we are creating an exhibit to honour those who have died due to a drug overdose.

Drug-related deaths have been steadily increasing in the UK for many years, and reached the highest figure ever recorded in 2016. This public health crisis is causing untold harm to thousands of families across the country, and could be prevented.

Release campaigns for the decriminalisation of drug use because we believe that people who use drugs should not be treated as criminals. We know that criminalising people who use drugs problematically creates stigma that can dissuade them from seeking medical help or treatment, and that denying people basic harm reduction services - like safer consumption rooms - fuels overdoses.

As we host the Museum of Drug Policy in London, we will be presenting an exhibit that incorporates the names of people in the UK who have died after drug use. If you have a loved one or friend whose name you would like included in the exhibition, please let us know.

Send an email with the name(s) you would like included to Avinash Tharoor at avinash@release.org.uk by midnight on Wednesday 4th October.