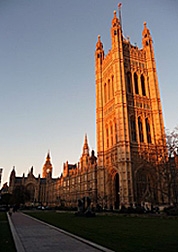 Release has offered a joint submission with Transform to the Public Bill Committee into the Psychoactive Substances Bill criticising the legislation as unworkable and arguing it will not achieve its stated aims.

In particular the submission draws attention to a new offence not included in the original bill of 'possession of a psychoactive substance in a custodial institution'. Release believes there is no justification for creating this offence when the government's position has always been that possession will not be criminalised, and possession outside of prison will not be an offence.

PDF 2 - Appendix A - Amendments proposed by Members of Parliament