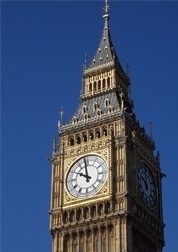 Release welcomes the opportunity to respond to this Consultation process. Release provided a detailed submission to the previous consultation carried out by the Sentencing Council (‘SC’) in 2011, as well as participating in stakeholder meeting. That submission had a significant impact on the final Guideline as outlined here.

We have a number of concerns related to the current draft proposals, the main ones being: