A Quiet Revolution: Drug Decriminalisation Across the Globe 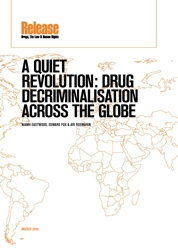 This is the second edition of ‘A Quiet Revolution: Drug Decriminalisation Across the Globe’. The first edition was released in July 2012 and has since been cited by a wide range of organisations and agencies, including: the World Health Organisation, the Office of the United Nations High Commissioner for Human Rights, and the Global Commission on Drug Policy. This edition builds on the 2012 publication, providing updates on the jurisdictions originally covered and highlighting a number of new countries that have adopted a non-criminal justice response to the possession of drugs for personal use.

Many countries continue to incarcerate and criminalise people for possession or use of drugs, with criminalisation alone undermining employment, education and housing opportunities. In addition, many people who use drugs are often subject to human rights abuses by the state in jurisdictions which continue to criminalise them. The continued targeting of this group has not only a negative impact on the individuals in question, but their families and broader society as a whole. The aim of this report is to inform the public and policymakers alike on the impact of decriminalising drug possession offences, showing that decriminalisation does not lead to increased rates of use while equally demonstrating that law enforcementled approaches have little impact on this metric. Rather, the decision to end the criminalisation of people who use drugs can negate the harms highlighted above when done effectively and produce positive social, health and economic outcomes, not just for the individual, but for society as a whole. 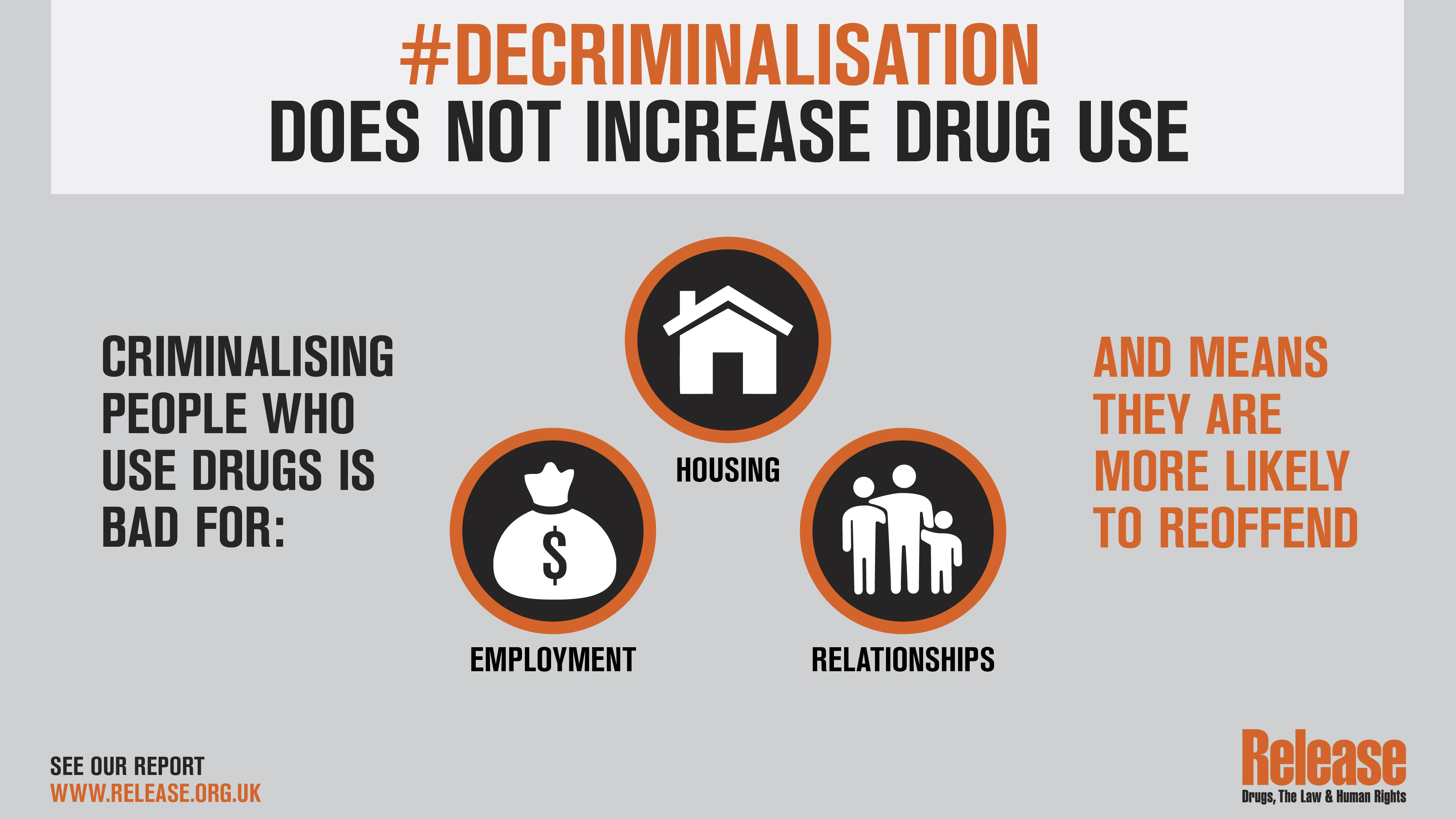 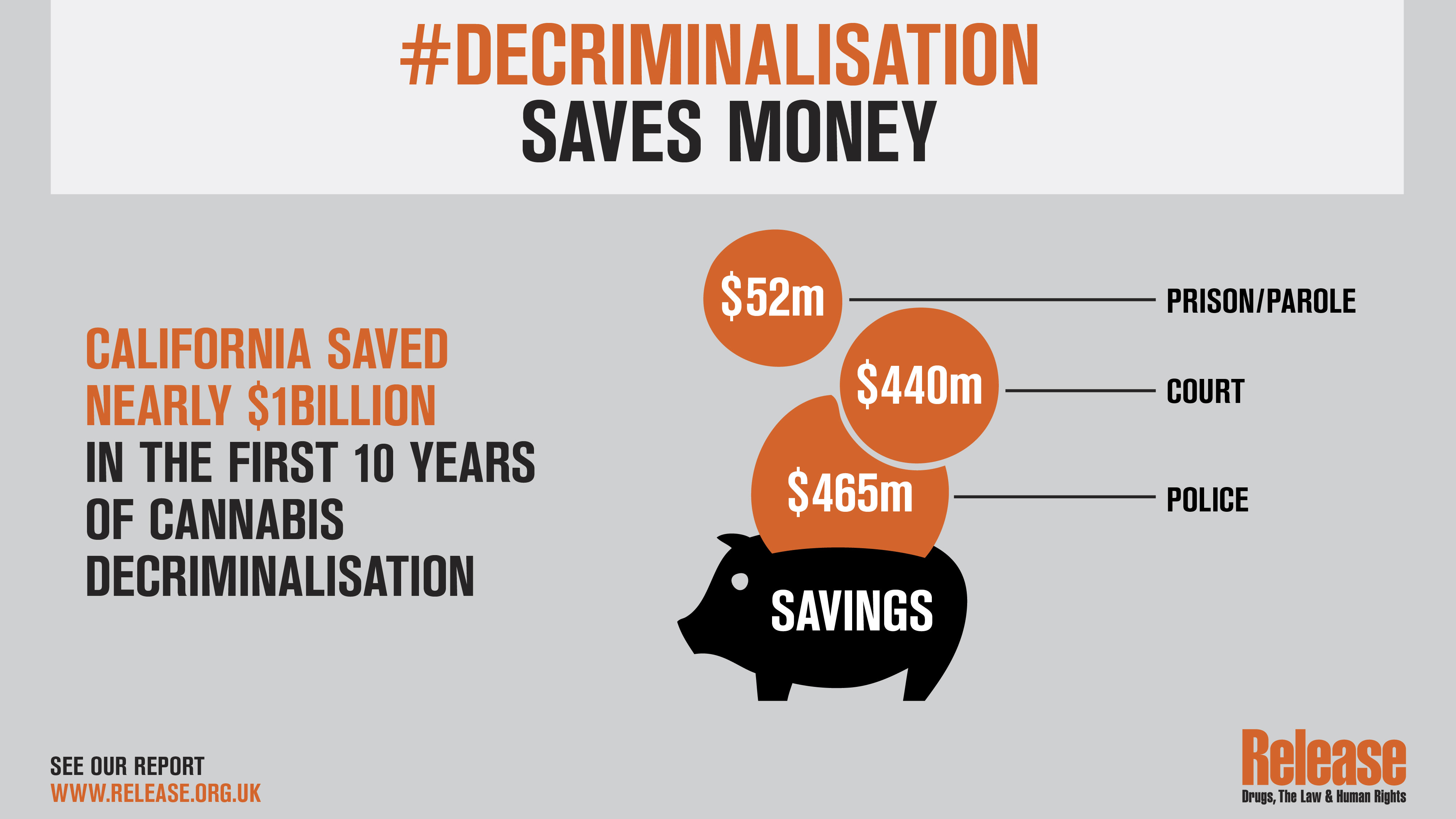